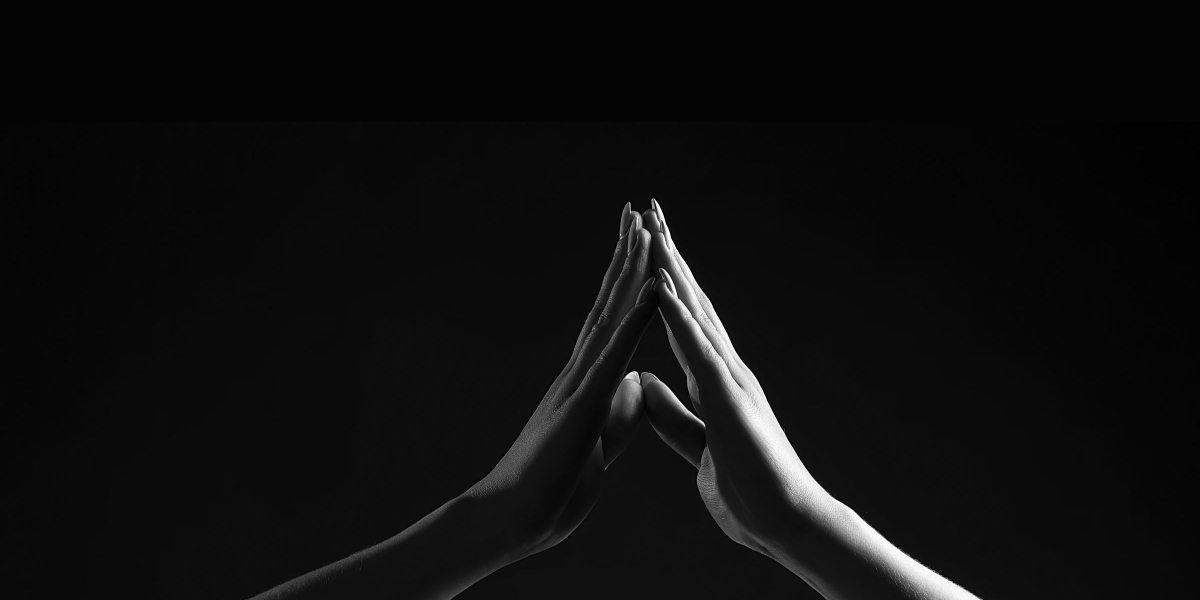 The term mudra is a word from the West to describe the placement of hands. Originally it was a Sanskrit word meaning “seal” or “sign,” a position of the body, or a symbolic gesture of the hand. It has also been used in Buddhism, Tantrism, and traditional dance in India. In Asia, mudra is considered as a movement. A sexual mudra is a gesture or movement used for sex & an essential part of ayurvedic medicine.

The orgasmic meridian is also called the yin meridian. It is located in the body in the middle of the perineum. The perineum, also called the pelvic floor muscle, exists in both women and men: it is found on a woman’s body between the anus and the rear part of the vaginal opening.

In this exercise, you (or a partner) will be gently pressing on this orgasmic yin point. By doing so, you will sensitize the entire genital region, especially if a partner is doing the pressing (though be very careful not to press too hard). Pleasure is reinforced by gentleness and patience. Certain pleasurable sensations are mainly brought about by repeated muscular stimulation so you might want to repeat this exercise several times.

Remember, this exercise can be performed solo, but if you have a partner, you should guide him or her to exert the correct amount of pleasure.

The effect is noticeable because this muscle is linked to orgasm (hence the name). Although there are many different types of orgasms (at least 2 for men and at least 3 for women), it is this yin form which orgasm most often originates. 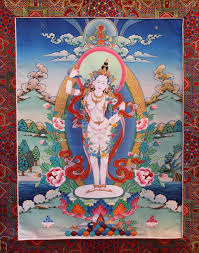 Looking to Increase Your Desire? 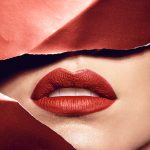 Check out The Desire Package:

Between our 1:1 chat and your blended flower essence combo created JUST FOR YOU, your desire can enjoy its boost in as little as 7 days. 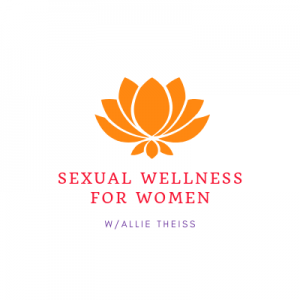 Page load link
Thanks for subscribing!
Go to Top